This amazing cube combines the two most interesting and tricky puzzles in the world: The Rubik's Cube and the Sudoku Puzzle. 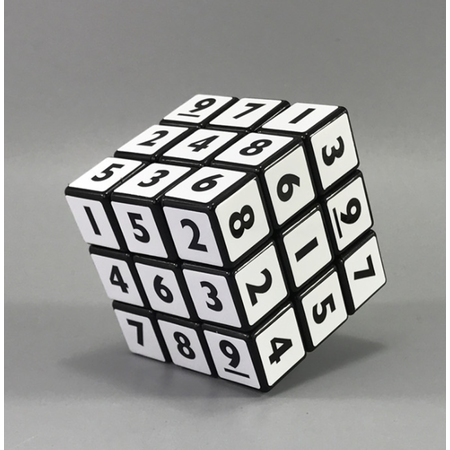 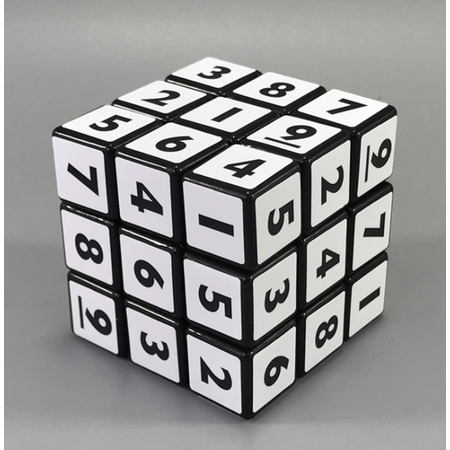 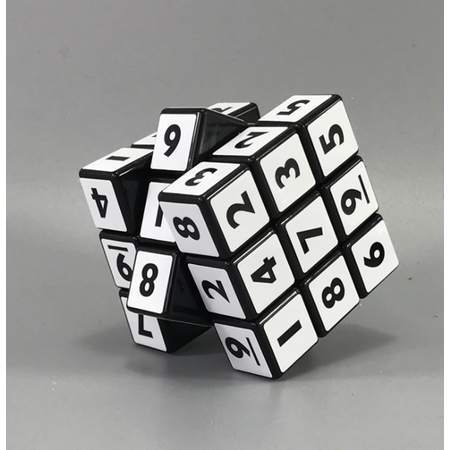 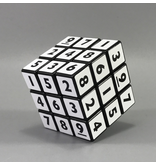 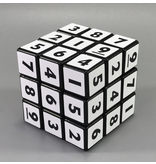 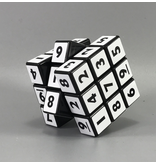 This amazing cube combines the two most interesting and tricky puzzles in the world: The Rubik's Cube and the Sudoku Puzzle. The goal of this sudoku puzzle cube is simple: to get the numbers 1 to 9 on each side of the cube. A very fun alternative to the classic Sudoku puzzle book!

Contrary to what the name suggests, the origin of sudoku does not lie in Asia. Sudoku owes its existence to the Latin Square, an invention of Swiss mathematician Leonhard Euler. In the 1780s he developed the basics of sudoku. Euler came up with the idea of positioning numbers in a way that each number would appear only once in each row and column. He used Latin symbols in his square, hence the name.

In 2005 the puzzle was also introduced in the Netherlands and Belgium under the name Sudoku. The sudoku quickly gained popularity as several newspapers included a daily sudoku in their paper.

Now we have the ultimate Sudoku challenge for you. In this cube, make sure that the numbers 1 to 9 (in the correct order) are visible on all 6 faces of the cube. Have fun with this sudoku brain teaser!

Please note that this is not an original Rubik's cube and will not be sold as such! 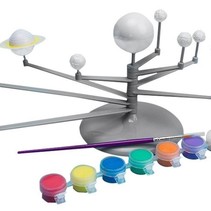 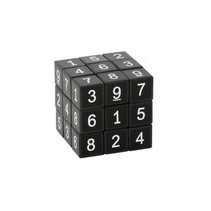 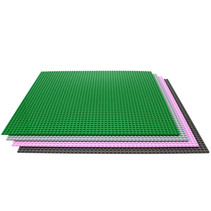 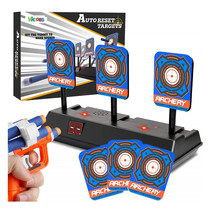