Enter the battlefield and fight your battle with these two radio-controlled tanks. These controllable tanks with sound and light make playing war super cool. 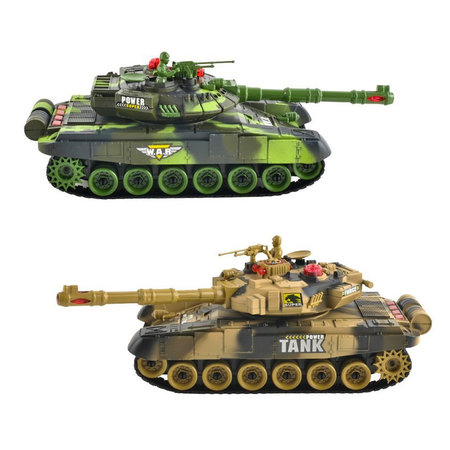 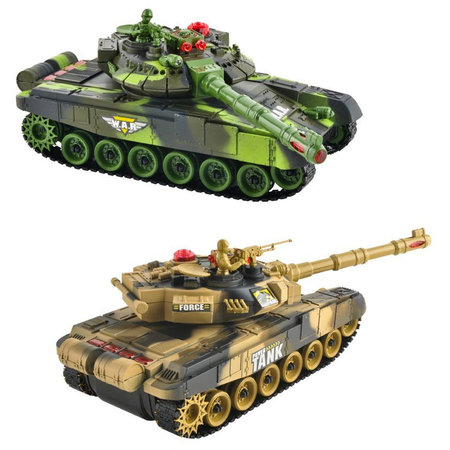 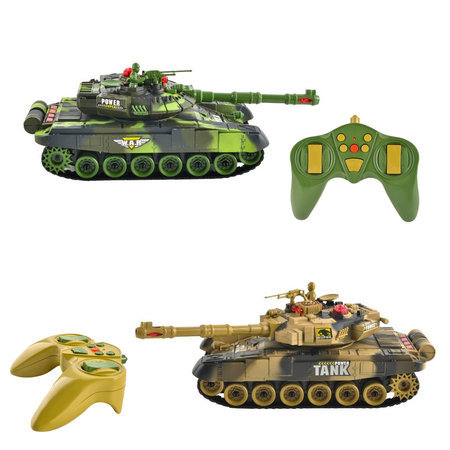 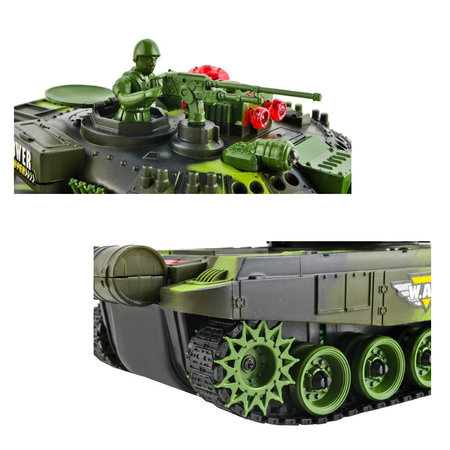 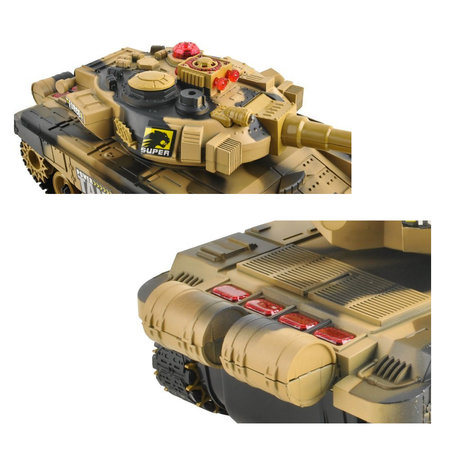 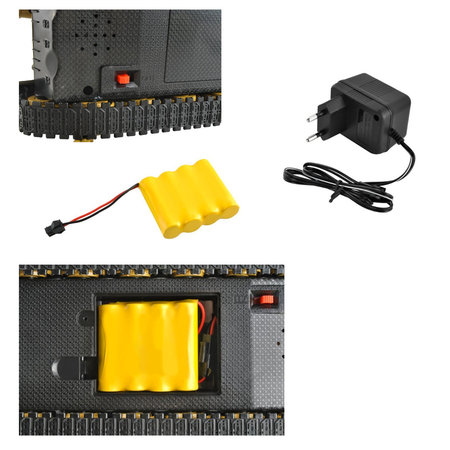 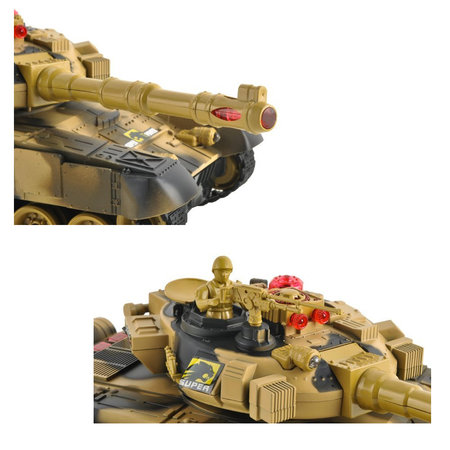 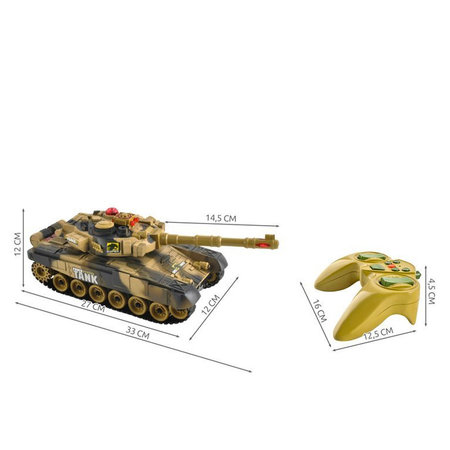 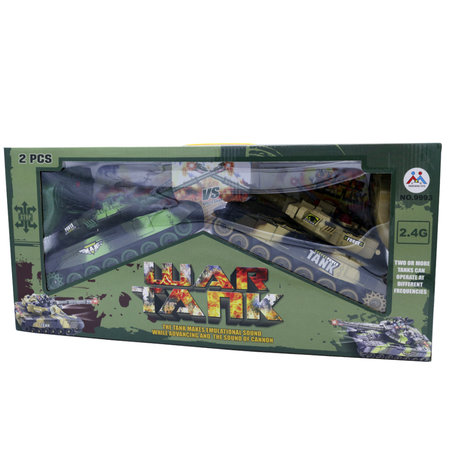 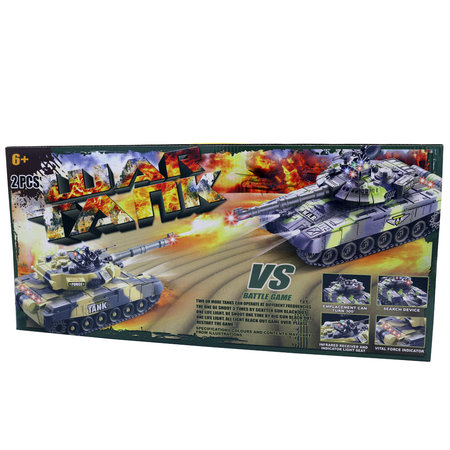 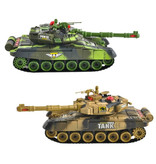 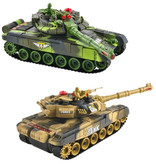 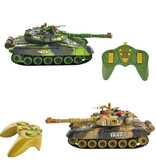 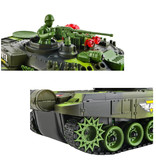 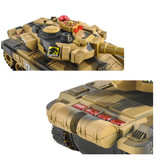 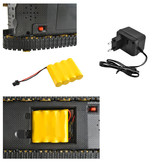 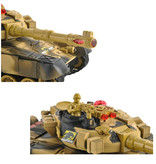 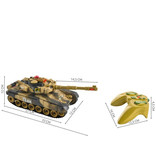 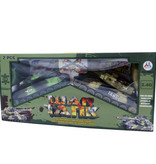 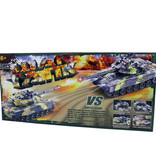 Hours of fun with these controllable tanks

By using 2 tanks with different camouflages: desert or forest, you can recreate a real battle. The controllable tanks have different frequencies (27mhz and 40mhz), allowing two people to play at the same time. The tanks have a counter that shows the number of hits, after 4 accurate shots the battle is won and the tank that lost is immobilized for 30 seconds, then the fight can be resumed.

The steerable tanks have a drive with two rubber tracks, which strengthens the adhesion to the ground and increases comfort during combat. Independent suspension system in the form of a separate spring for each wheel - works perfectly on uneven surfaces.

Light and sound for an extra experience

Enter the battlefield and fight your battle with these two radio-controlled tanks. These controllable tanks with sound and light make playing war super cool. The tanks respond to engine activation and firing by vibrating the entire hull. The use of light and sound stimulates the imagination and provides even more fun.

The turret (turret) can be rotated 360 degrees, there is an opening hatch at the top, in which there is a tanker with a machine gun, further stimulating the imagination.