This Deluxe version of the Newton's Cradle has a wooden base and a metal frame. Let the law of gravity respond to you for supreme concentration during work.

The Deluxe  Giant Newton's Cradle is a version of Newton's cradle and is based on the Newton gravitational law. This is a law of nature that describes the attraction between different bodies. So the operation has everything to do with gravity on earth. Now we can of course go into that very deeply and all use difficult natural sciences, but the Newton's Cradle shows very simply in one store what this law entails. Are you a true fan of physics? Then you should definitely have the Giant Newton's Cradle at home!

The Newton's Cradle consists of a plateau with two racks on it. On these racks are wires with a total of five metal balls. If you let one ball hit against the row, one ball will also bounce back on the other side. That is how they will keep moving. Let your two balls on one side against the row ticks then bounce on the other side also two balls against the row. But what happens if you let three balls bounce against the rest of the row? After all, there are only five balls. The inner ball joins two others during the bounce, so that one ball belongs to the left and then again to the right row. So there are always the same number of balls bouncing back and forth. Newton's Gravitation law in effect.

The Giant Newton Cradle is great to put on your desk! Betting that everyone lets a ball bounce when they walk past? 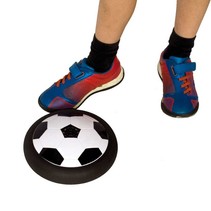 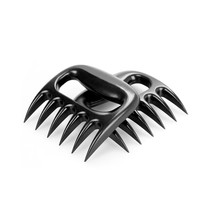